Do you like Agatha Christie novels, have you seen the tv productions or any of the films??

I'm not a great tv watcher. I don't sit for hours or watch anything so long as the tv is on. That's not to say there are good programmes on tv. Instead, l tend to watch only what l want on one of the two free tv streaming shows. In Australia we have I View, which runs ABC programmes and On Demand, which runs SBS programmes.

There's no Poirot, and no Marple. Instead you have Superintendent Swan Laurence, his secretary Marlene Leriox and reporter Alice Avril. Now try saying those names with a French accent.

Do they follow the books, yes and no. Both come to the same ending, but, get there in very different ways. I have always thought the Agatha Christie books to be very English and these shows are very French.

If you are a purist and only want faithful reproductions then these shows are not for you. For the rest of us they're fun and, as l said, very French. 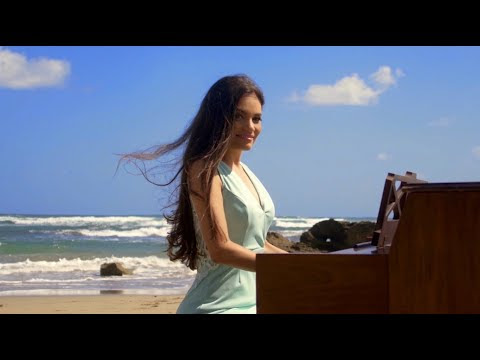 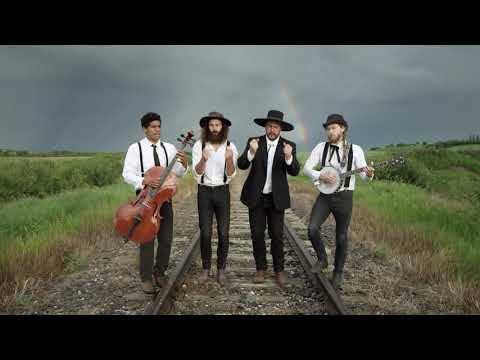